Available on the tab "Schedule"

In order to submit an abstract or a registration, every participant has to create an account on the website. 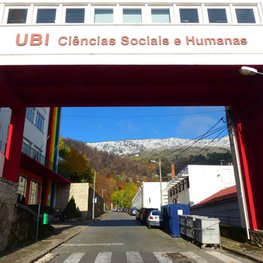 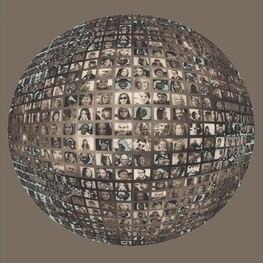 Submission of papers for the proceedings until Sept. 30

General Call of the Conference:

Portuguese Sociology has a role to play in analyzing the emerging reconfigurations of the public sphere, particularly with regard to the centrality of behaviors, attitudes and opinions constructed in and through cyberspace, although with intense offline repercussions, encompassing the domain of what is commonly nicknamed of "social networks". To a certain extent, it is important to perceive the metamorphoses of the information and knowledge society, particularly when social practices based on the dissociation between the protocols of construction of the facts and the molding of opinions and emotions are so often established as a single criterion of argumentative relevance.

If the traditional mechanisms of political expression are in crisis due to an accumulation of confidence in its effectiveness, transparency and democratic adherence, it is no less true that the new social movements themselves are overcome by the vertigo of emotion and even of lies while the supreme foundations of public debate, to such an extent that the effort to distinguish between a true lie and a false fact becomes inglorious ...

At the same time, the centralization of technological knowledge in closed nuclei of political and economic power accentuates inequalities and diminishes the possibilities of an informed debate, fueled by the contradictory and dialogical argumentation, reinforcing the domination of many by the few, through mechanisms less and less transparent and collapsible.

It would therefore be important for sociology to perceive the depth of the entrapment phenomena in cognitive bubbles, in which the connection is extremely selective and the repertoires self-referential. How to understand the logic behind the formation of a stock of knowledge biased and filtered through algorithms that only allow us to communicate withpeople who think and tend to act like us, on an increase of ethnocentric entanglement? How to mobilize concepts, methodological arsenals and the battery of techniques that form our sociological heritage to observe a reality built symbolically in the aversion to rational and critical argumentation? How can we adapt the dialectic of the double hermeneutics, in which we interpret and question sociological interpretations that interpret and question us, if these are based on the denial of the diversity of the world and of life? How to access points of view that are intermingled with the absolute of truth, eliminating confrontation? How to assess the “social feelings” mobilized by these new forms of participation? To what extent democracy, as we know it, is compromised? What are the metamorphoses of reflexivity and social action in the face of such a vast production of false, misleading and incomplete information?

As good journalism seeks the truth of facts, good sociology requires research, deconstruction, and inquiry to build a factuality, even if it is provisional and subject to verification. If sociology can be defined as the attempt to understand the logic of social practices of agents, incorporating the meaning they give them, then the X Portuguese Congress of Sociology will certainly be a memorable moment of this collective effort for an open public sphere, critical and rational.