He is currently a researcher oat the Centro de Estudos de Comunicação e Sociedade (CECS). He has published several studies mostly in the area of Sociologia da Religion. Lately he has focused on the intersections between economy and religion. 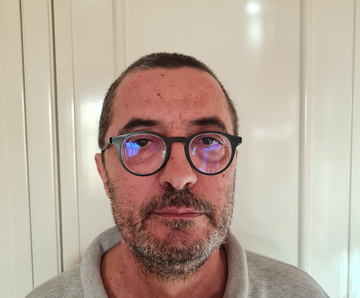