Maria do Mar Pereira is an Associate Professor in the Department of Sociology at the University of Warwick, the Deputy Director of Warwick’s Centre for the Study of Women and Gender, and an associate researcher in CEMRI - Universidade Aberta and CIEG – University of Lisbon.
She has a PhD in Gender from the London School of Economics, and is an editor of the journal Feminist Theory.
Her first book – Doing Gender in the Playground: the Negotiation of Gender and Sexuality in Schools – was published in 2012 and received the ICQI Award for Best Qualitative Book in Spanish or Portuguese (2010 - 2014).
Her second book – Power, Knowledge and Feminist Scholarship: an Ethnography of Academia – was published in 2017 and received the prestigious Philip Leverhulme Prize.
She maintains an active involvement in feminist movements and in national and international professional associations in sociology and gender studies. 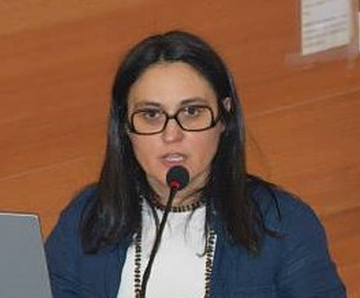