Helena Carreiras is an Associate Professor at ISCTE - Lisbon University Institute. She holds a PhD in Social and Political Sciences from the European University Institute and is a researcher at the Centre for Research and Studies in Sociology (CIES- IUL).
She was deputy-director of the Portuguese National Defense Institute (2010-2012),  dean of the School of Sociology and Public Policy at ISCTE-IUL (2016-2019) and president of ERGOMAS (European Research Group on Military and Society) (2017-2019). At present she is the director of the National Defense Institute in Portugal and vice-president of the Research Committee on Armed Forces and Conflict Resolution of the International Sociological Association (ISA). Her research interests are in gender and society, armed forces, civil-military relations, security and defense and research mehodology.
Her work has focused on gender integration in military institutions and gender aspects of international security.
She is the author of Gender and the Military. Women in the Armed Forces of Western Democracies (Routledge, 2006) and co-editor of Researching the Military (Routledge, 2016), Qualitative Methods in Military Studies. Research Experiences and Challenges (Routlege, 2013) and Women in the Military and in Armed Conflict, (Vs Verlag, 2008). 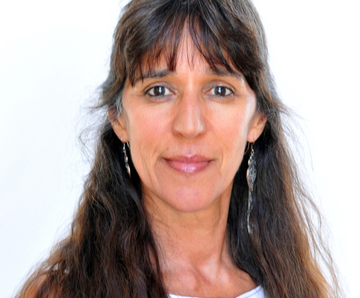